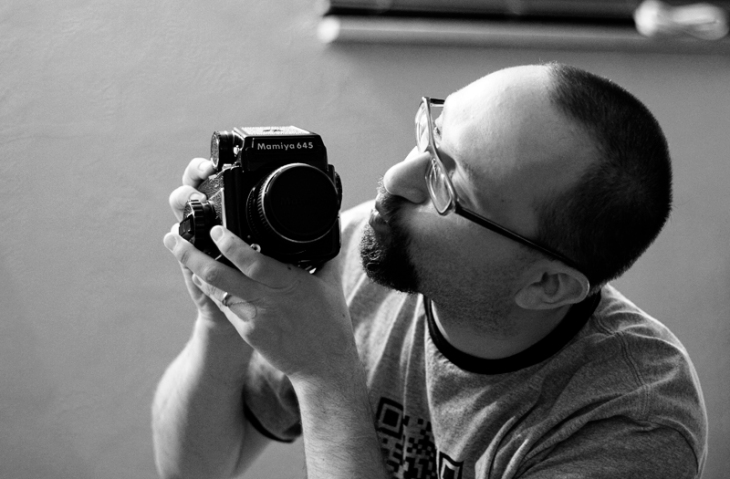 I admit it.  I am a film addict.  I got my first camera in 1985 as a present for my 8th birthday and have been shooting ever since.  My introduction to photography had one condition – my mom told me that I would get allowance money for film only if I learned to develop and print it on my own.  I spent the next couple of years of my life begging, borrowing and, on one special occasion, stealing darkroom equipment and chemicals.  By the time I was 11, I had a fully-stocked darkroom and would spend every free moment tinkering with an antique Soviet-made enlarger and inhaling toxic chemicals in a poorly-ventilated closet (which probably explains a lot about the way I turned out).

Around 2005 I made a jump to digital equipment for my commercial work – at the time I did a lot of product photography and burning through 50-60 rolls of film per shoot was just getting too cost-prohibitive.

Even though more than 90% of my work was shot with digital cameras, I never stopped shooting film.  I sold my Hasselblads, but kept a few Mamiya 645 cameras, plus about 20 (that’s right, twenty) 35mm film cameras that I accumulated over the years.

For years I have tried to make my digital photographs look like film and have always failed.  Commercially available Photoshop actions didn’t quite cut it – the results never looked like what I was used to with film.  When I tried to tweak settings on my own, the results were abominable.

A few months ago my friend Jenny Karlsson told me about VSCO Film Lightroom Presets from the Visual Supply Company.  At first I was skeptical – over the years I wasted hundreds of dollars on presents and actions that supposedly emulated film.  I finally decided to give VSCO a shot.  I was blown away.  Being true to my geeky self, I ran a few tests.  I shot a roll of medium format Fuji 400H, Ilford HP5, Kodak Portra 800 and Kodak T-Max 3200.  Then I shot a bunch of digital frames, edited the raw files in Lightroom using corresponding VSCO film presets and compared the results side-by-side.  Like I said before, I was blown away.  I don’t want to publish a ton of test shots on my blog, but if you are a skeptic, try to tell me which of the photos below were shot with Mamiya 645 + Ilford HP5 and which ones were shot with Canon 5D Mark III and edited with VSCO film: 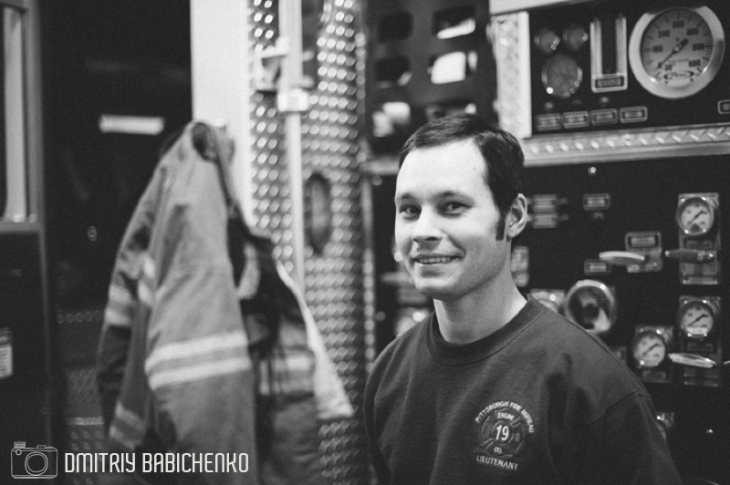 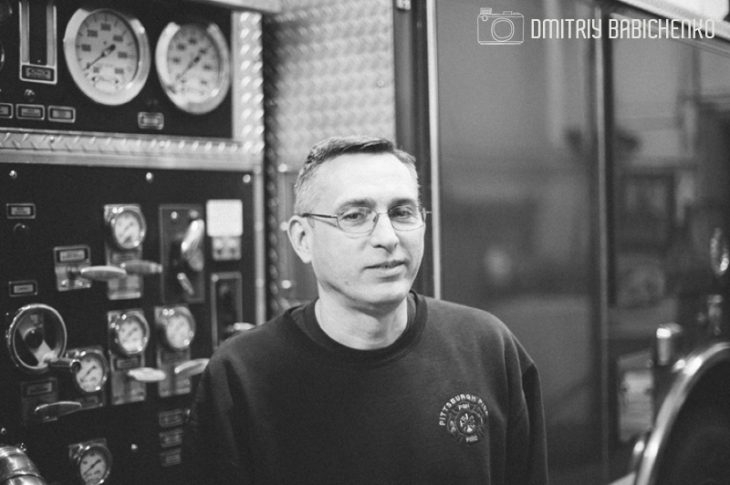 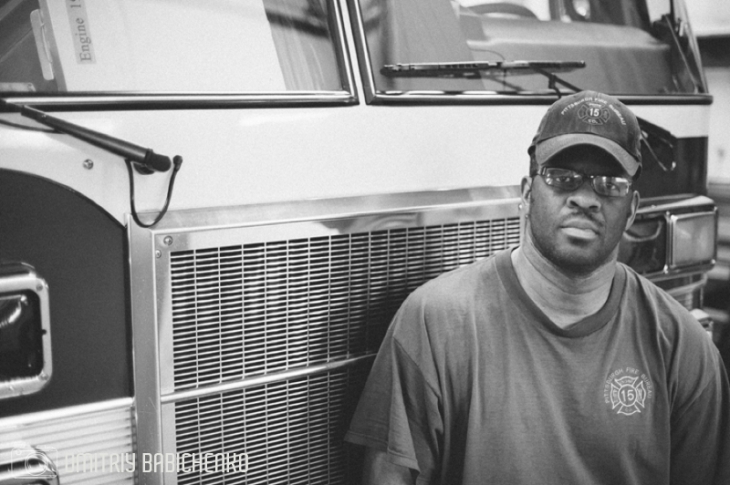 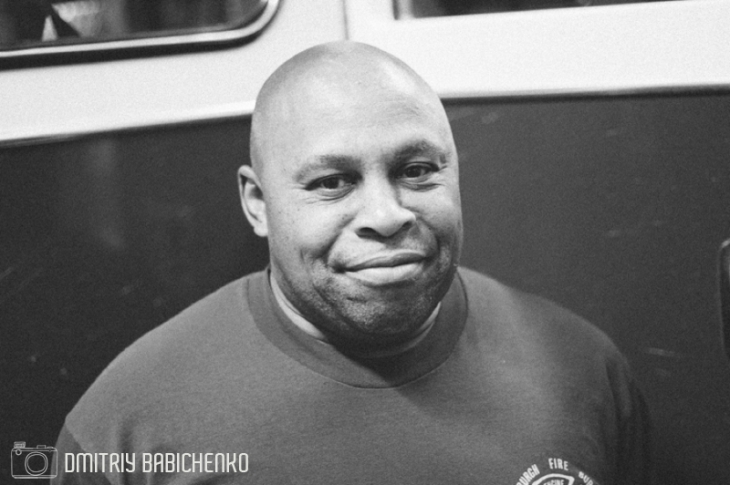